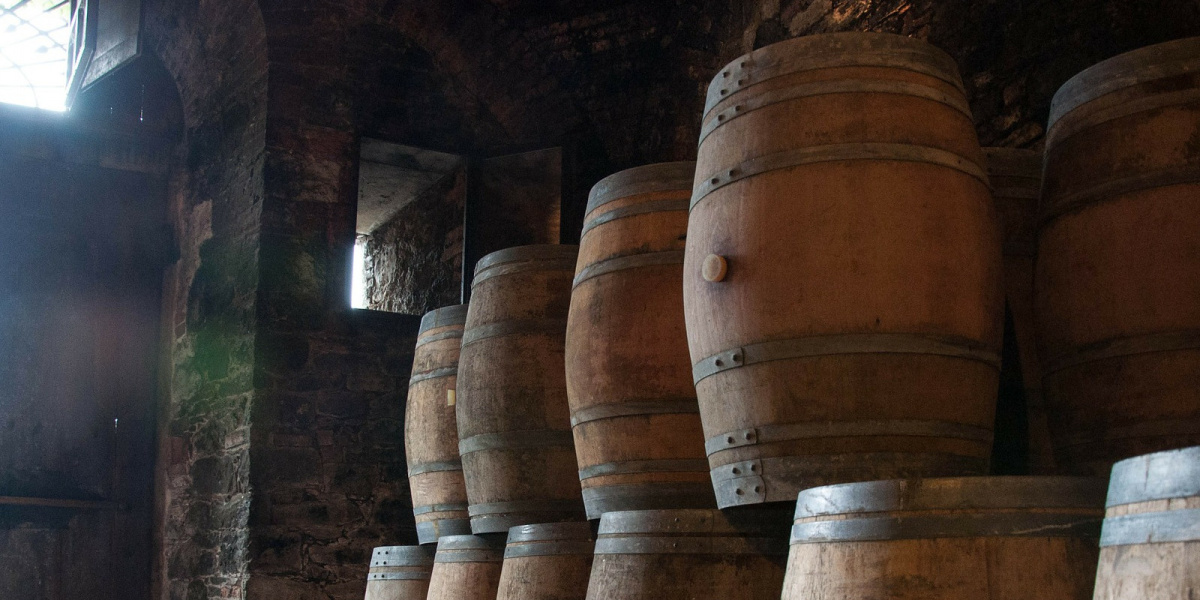 Not to be confused with mulled wine!
January 09, 2021
9 min.
Fabrizia D.
Vino Cotto – literally "Cooked wine" – is a type wine with very ancient origins, typical of the Marche and Abruzzo regions in central Italy. It has nothing to do with mulled wine. It is difficult to find on the market, and its production is still mostly in the hands of local farmers, who follow old recipes and ways of production handed down from generation to generation. It was once consumed as a normal table wine, now it is preferred as a dessert wine accompanied by dry biscuits, chestnuts or donuts. It is also used in the preparation of traditional desserts (biscuits with cooked wine are famous around here) and in the kitchen to flavour meats or jams.

We are actually talking about a process to make wine that has more than two thousand years of history. Some scholars even placed on Babylonian tables, but we are not sure of that. A similar process is found in Greece. It was surely found on the tables of the ancient Romans, as we know thanks to the writings of ancient authors. It seems that it is here that the cooked wine processing protocol has been perfected. The same making process is still used today in Abruzzo and Marche.
Here, in central Italy, this drink was once used when facing strenuous jobs, such as harvesting, or for special occasions such as the birth of a child, for which a small barrel was set aside to be consumed not before reaching the age of majority, or on the wedding day. “Cooked wine” represented above all a sign of conviviality and hospitality, a drink to be brought out on the best occasions! Once, it was very difficult to find a farmer who did not have his own barrel or bottles of vin cotto. Popular belief also has it that, stored in oak barrels, it constituted a medicinal principle: it was often used as a remedy in the treatment of many ailments such as colds, coughs, joint pains and sore throats - it is still used today by many as a remedy for seasonal ailments. It was also considered beneficial for regulating blood circulation and it was rubbed on the body of newborns, to strengthen the muscles, especially those of the legs. It was also considered a beauty elixir! Spread on the skin, to give greater shine. Some grandmas still say that it is excellent for erythema. 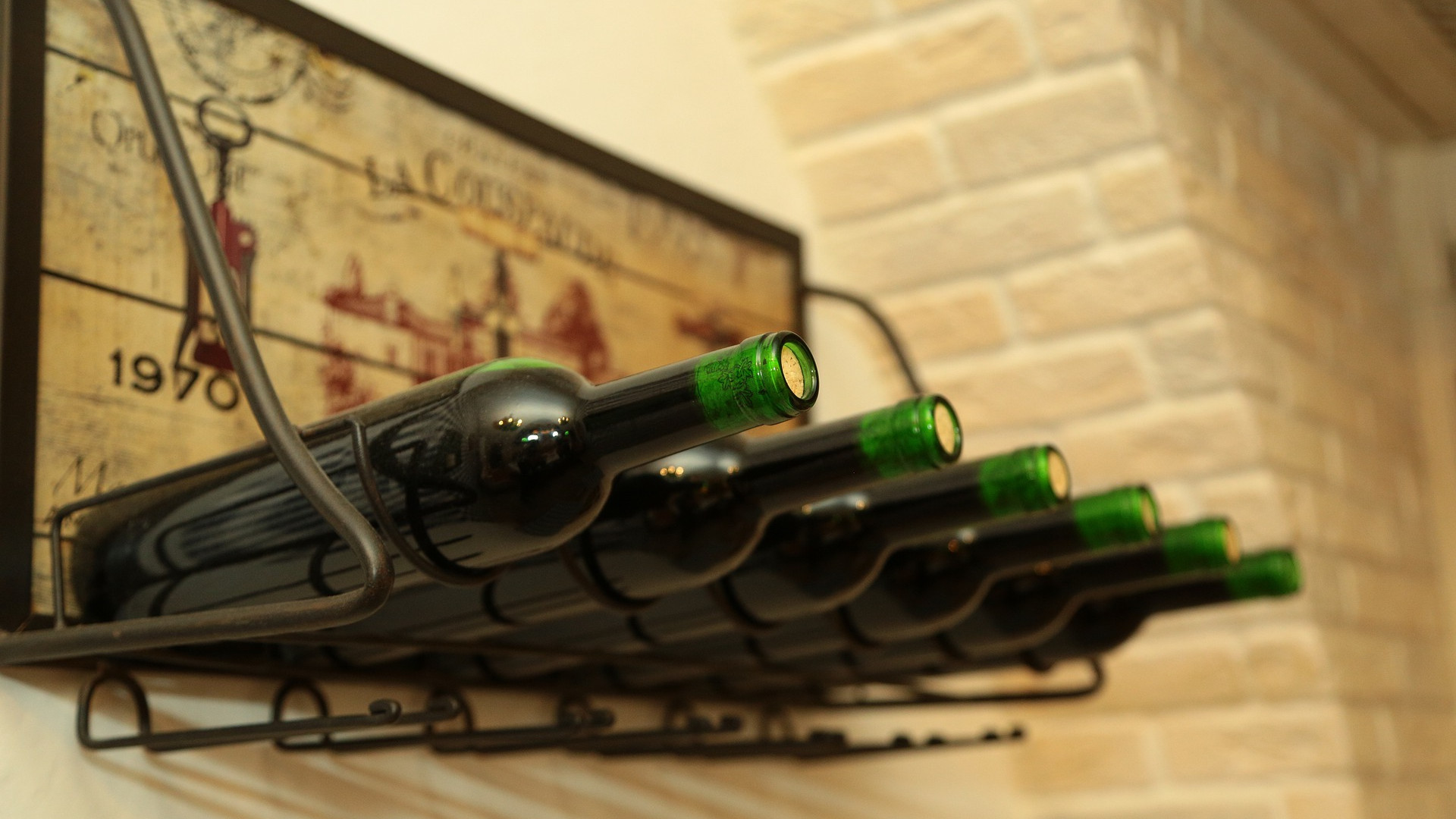 A process that comes from afar

Its production has very ancient origins indeed. Pliny the Elder, in the first century, mentions vin cotto, describing the method of preparation, which has remained almost unchanged over the centuries.
After the harvest, the grapes are selected for crushing and pressing. The must is then placed in big copper vessels and boiled slowly over direct heat for about 10-12 hours. During cooking, it produces a foam which is gradually eliminated. The reduction process ranges from 20% to 50% of the volume depending on the composition of the grapes used and the type of cooked wine to be produced (dry or sweet). When it goes further and the reduction exceeds half the original volume, you enter the world of sapa (grape syrup), a concentrate of must that is mainly used in condiments and in the production of sweets, but this is another story. Traditionally, the fire is maed of wood, and the feeding of the fire must be sustained and constant so that the preparation is subjected to continuous boiling, while the must is pasteurized. All slag, debris and dust are removed with a skimmer; the latter is also the first tool that is given to children who thus begin the apprenticeship of cooking must. In the Piceno area, during cooking, a local kind of apple called mela cotogna is often added (one apple for each quintal of must) to give a particular fragrance to the wine.
Once cooking is complete, the hot must is first decanted into wooden barrels (preferably chestnut or oak), then it is left to ferment in ancient oak barrels and is left to age for a period of not less than five years. Some even reach the age of 40, and we at Walking Palates have tasted a 70 years-old vin cotto! Storing the wine in these barrels refines its precious flavour, giving it a velvety, sweet and fragrant body. Time is the main component that determines the quality of cooked wine: it takes many years for the structure of the wine and its aromatic notes to fully stabilize. In fact, due to the high content of sugar, for many springs the wine referments in the casks, and thus its organoleptic properties evolve. 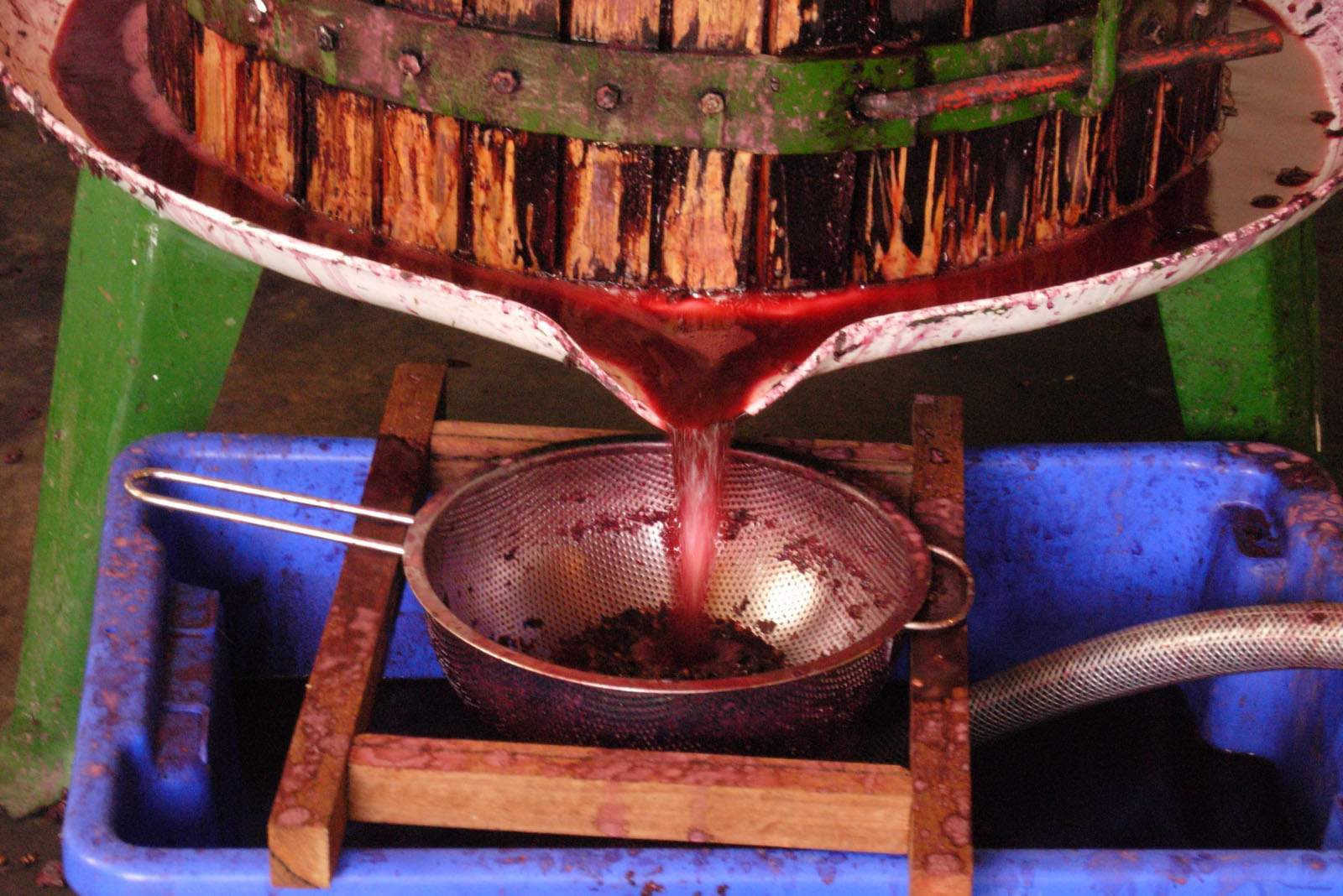 A study conducted by the University of Teramo has proven what peasant knowledge has always said about the medicinal properties of this drink. Vin cotto is in fact rich in elements such as polyphenols, tannins, vitamins, minerals and antioxidants, that help fight aging and help prevent cancer and cardiovascular diseases. The research has highlighted that the caramelization of sugars during the cooking phase of the must has an antioxidant power two or three times higher than that of white wine. Well, we already knew that "u vi cuott", as grandma calls it, is good for you!

Here in central Italy, beside its use as a dessert wine or to prepare many types of desserts, it is also used for washing the gut used in the traditional processing of pork sausages. In Abruzzo, it is also the wine traditionally used by priests during the communion service because, like vin santo, it does not oxidize easily and can stay in an open bottle for weeks without becoming vinegar. And it works pretty well for flu symptoms, especially if drunk hot, mixed with honey.

So, while some wineries produce and sell vin cotto, in its places of origin, the ancient idea still resists that it is the drink of gratuitousness and among the small family treasures: the wine that is produced and kept in the family for occasions, for the care of loved ones, to welcome a guest, to uncork for an important event or to make a gift to take to a party.

If you are around here and want to try some different types and discover the traditions that go hand in hand with this drink, make sure to attend the Loro Piceno Festival of Vin Cotto, one of the longest-running and famous festivals in the Marche. 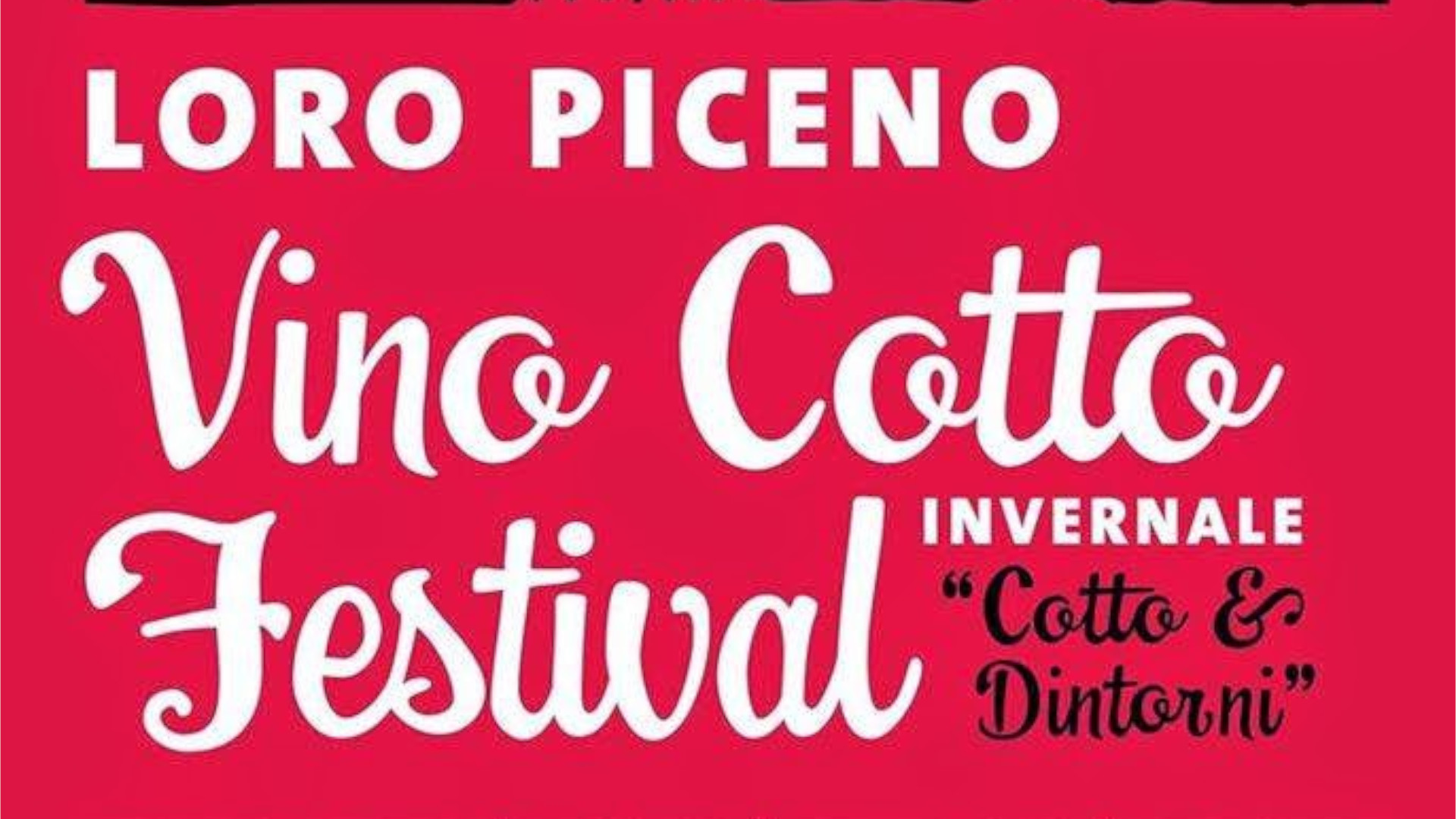