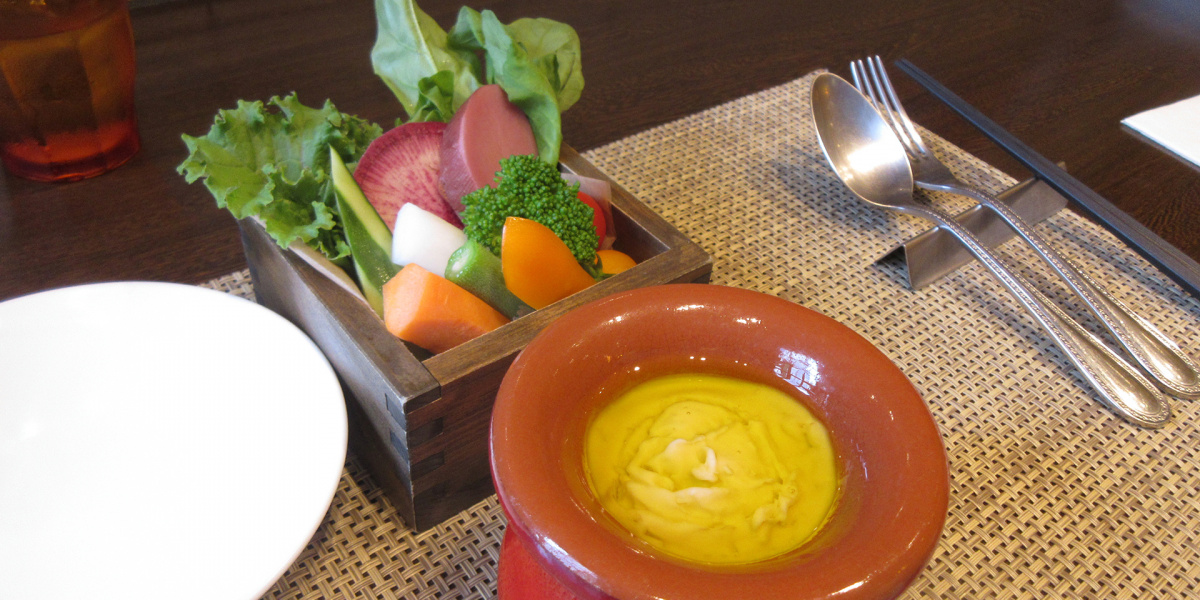 The ritual of bagna càuda

Flavours from the Italian north-west
December 11, 2020
3 min.
Adriano Ravera & Elma Schena
"Friday evening, it’s bagna càuda". An invitation that I cannot turn down. But it’s not for every-one. The aroma of bagna càuda (literally translated as "hot sauce") permeates the whole house, en-velops the guests, heralds the joy of dining and friendship. It's a friendship ritual for colder months, from autumn to the Carnival festivities, when the air carries the scent of new wine and truffles, mist and first frosts. The terracotta burners are lit under this delicious sauce made with garlic, extra virgin olive oil and anchovies. Exciting and vigorous, with an incomparable aroma, it is served together with a rich selection of vegetables, consumed by dipping them in the sauce: this is the ancient ritual of bagna càuda! Vegetables can be cooked, raw or “preserved in marc”, as it is customary around here. Such a display - featuring cardoons, peppers, celery, Jerusalem artichokes, cabbage, leeks, fen-nel, spring onions, and boiled potatoes - is a hymn to the farmers' market cuisine. 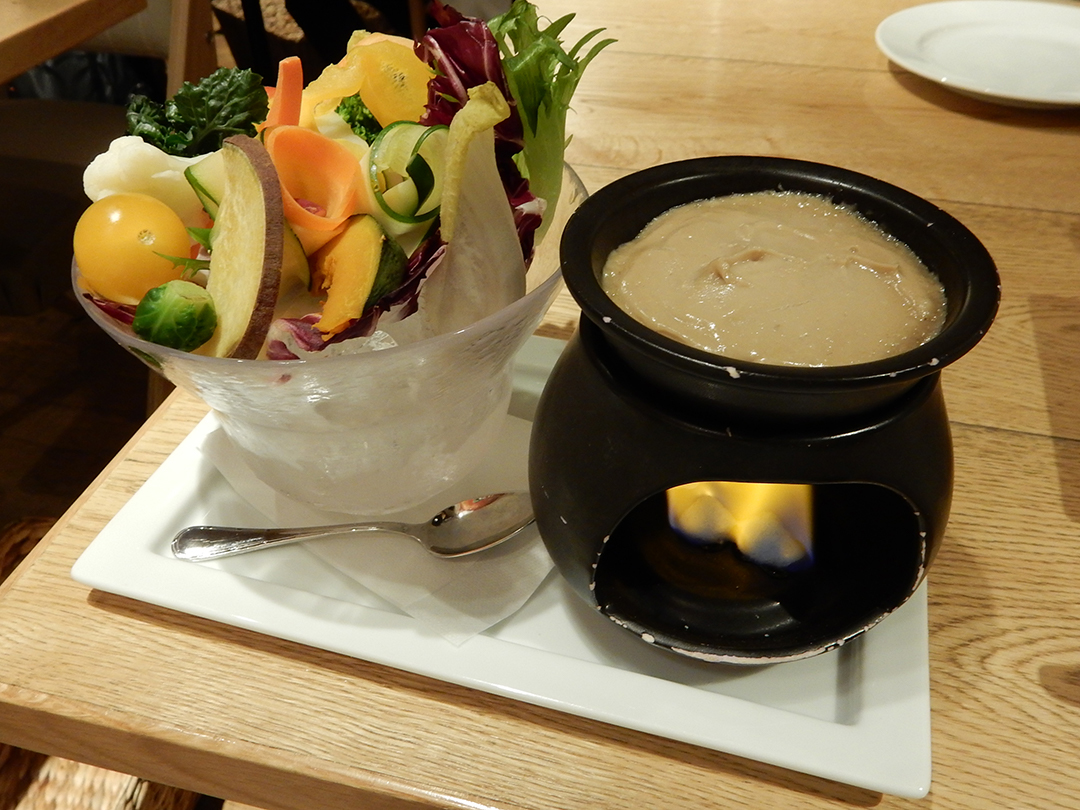 This coming together tells the story of the Piedmont region and the passion of its people. "Eating is a ritual, eating well is an unrivalled art," they say in the small town of Faule, on the right bank of the Po river, in the province of Turin. There the "Confraternita della bagna càuda” (Bagna Càuda Club), every year in October, promotes a meeting during which over ten thousand guests celebrate this de-licious and unique sauce.

It is love at first sight. Either you love it, or you even hate its smell, which we call aroma here. In-deed, an evening spent eating bagna càuda can isolate you from social life for a minimum of twen-ty-four hours, a sort of quarantine to allow its "anti-vampire" effect to fade away. It also depends, of course, on the quality of the garlic and the preparation process. Nonetheless, it will affect you for several hours, or even days because, although there are many schools of thought, one thing they all have in common is garlic as the main, and abundant, ingredient of a good bagna càuda. The classic version, in fact, calls for a bulb of garlic per person, olive oil and anchovies. There is no lack of sub-tle manipulations to dilute its flavour, such as cooking the garlic in milk, reducing its dose a little, and adding butter or cream. But for many, these are "spurious" versions, viewed by purists with much suspicion. 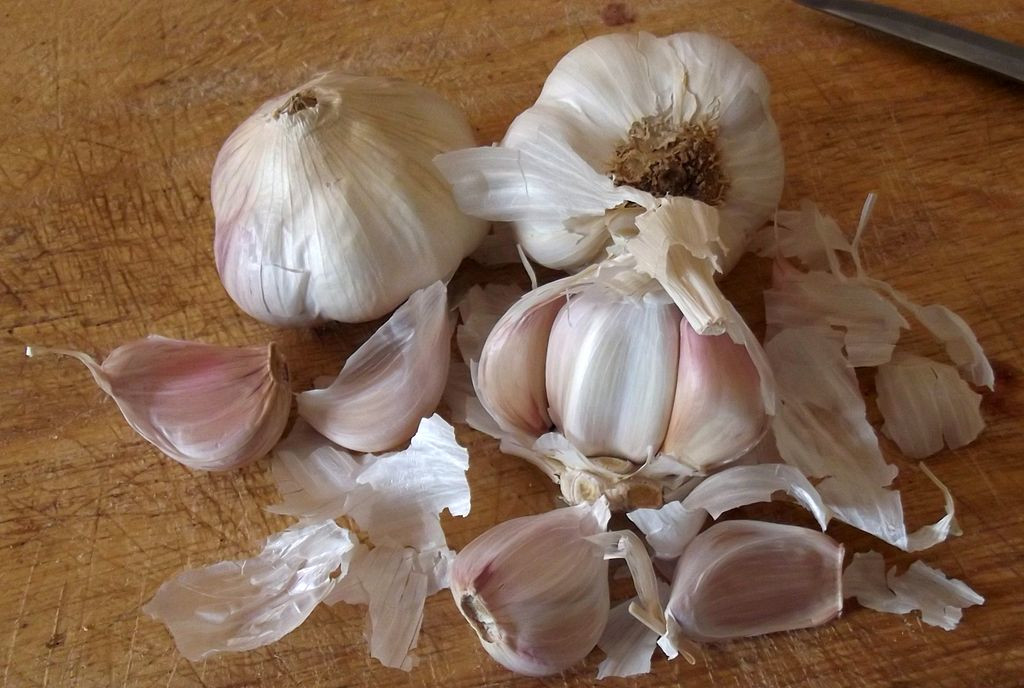 After all, "garlic is the farmer's pharmacist", as they use to say in the hills around Turin. This is why in the town of Costigliole d'Asti, on February 7, 2005, the recipe was codified by the Italian Acad-emy of Cuisine. You have to give it a try. Its totally worth it!
Tags:
flavours italian north-west piedmont adriano ravera elma schena writers traditional food bagna càuda sauce
Other articles by
Adriano Ravera & Elma Schena
Other news categories:
Food Stories
Places
Ingredients
Dishes
To drink
Best of...
Popular Tags:
milan tradition wine walkingpalates italy amatriciana cheese rome piedmont food tour food library naples pecorino cookbook
Keep up with our latest news and experiences!
Subscribe to our newsletter!
Latest news:
Latest News 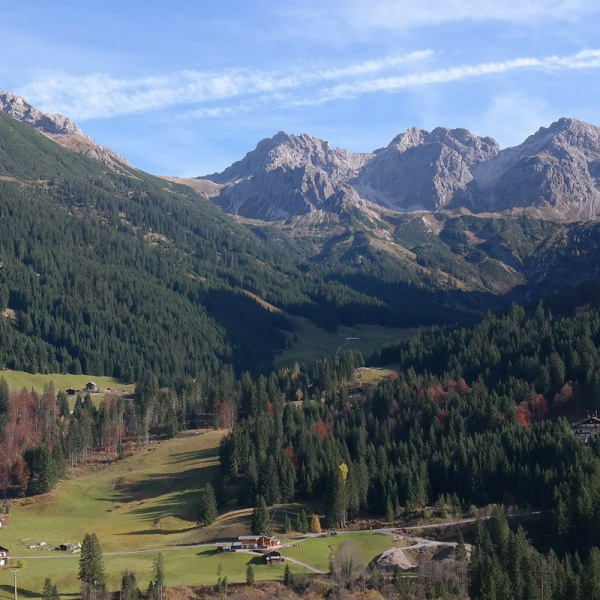 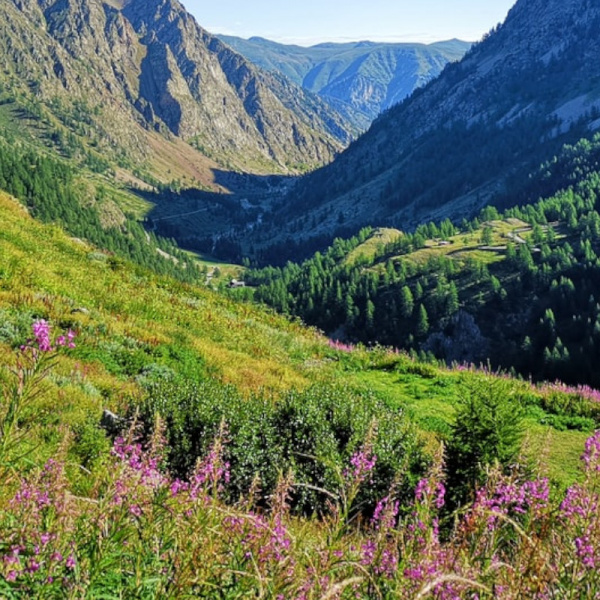 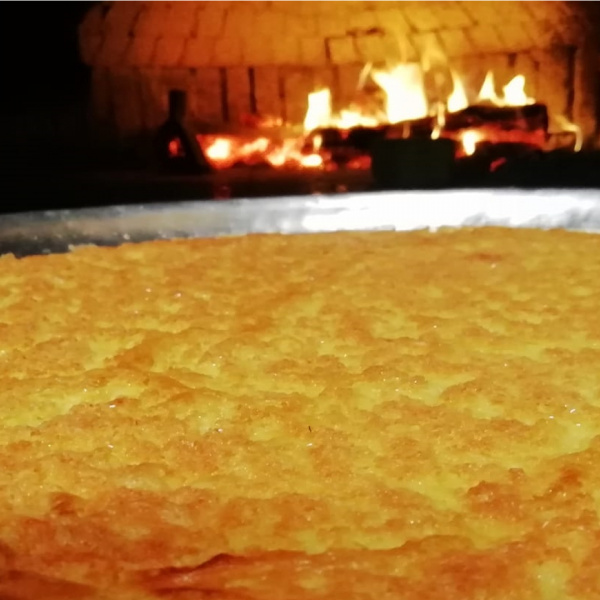 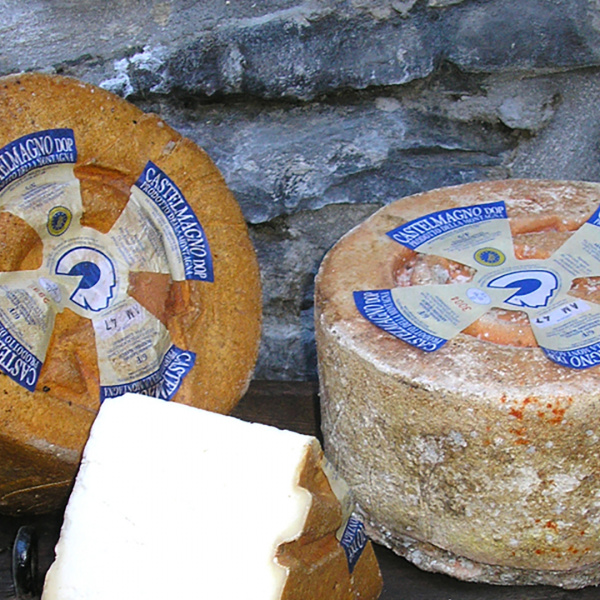