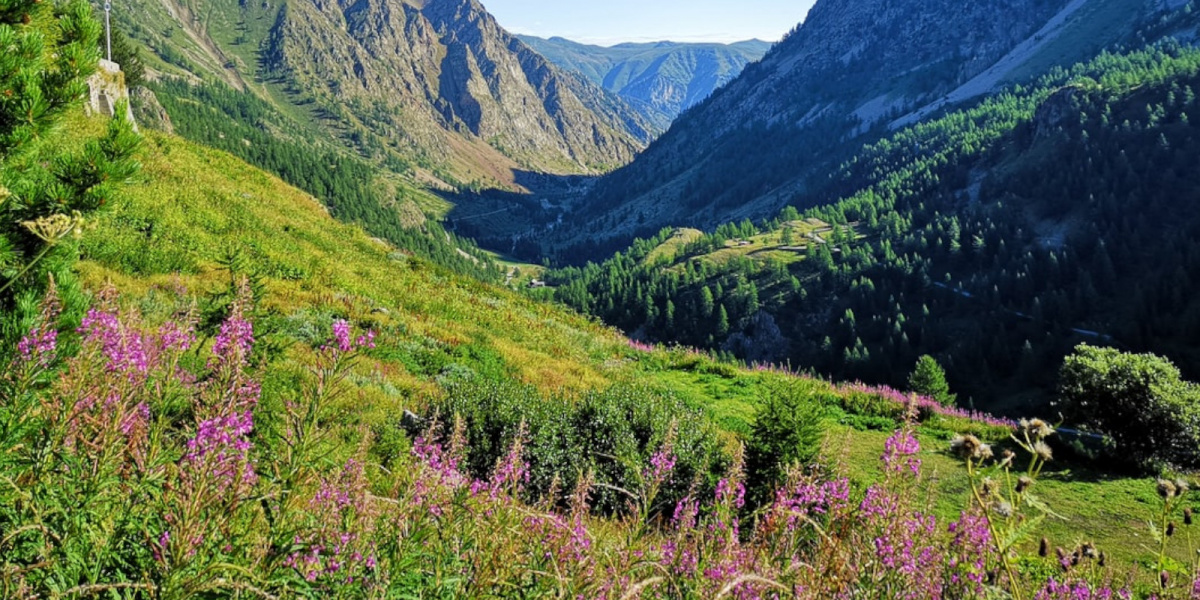 February 19, 2021
3 min.
Adriano Ravera & Elma Schena
In northwest Italy, there exists a multi-faceted land filled with wild, natural landscapes, gentle pastures, medieval villages, clifftop homes and farmer's markets, whose culture is as ancient as its almost extinct language, Occitan, which was beloved by Dante and used by medieval European troubadours recounting the tales of King Arthur. An ancient language still spoken by a small community in the Italian Alps: Occitania is home to 180,000 inhabitants living in 15 valleys and 120 towns. Its cuisine is equally rooted in history, featuring unique dishes based on cheese and dairy products, accompanied by chestnuts, potatoes, corn, buckwheat, rye, berries and mushrooms. It is also known for its excellent meats, such as veal, Sambucana lamb, snails, wild game and trout.

Its cuisine reflects its location on the border of Southern France and the French region of Provence. National boundaries were never an obstacle to the local residents. As a popular Occitane saying goes, “Mountains divide waters and unite mankind.”

Every celebration features a local dish that is rooted in the collective memory. Meals follow the seasons and the output of the land. Occitan cuisine is minimalist. It utilizes a select few ingredients, which are re-interpreted and updated from generation to generation. Its flavors are understated, just like the people. Typical recipes are simple, balanced and faithful to tradition, with names that mirror their ancient history: dòba, sebos abausos, ravioles, fricò, mato, donderet, cojëtte, crouset, and bignëtte.