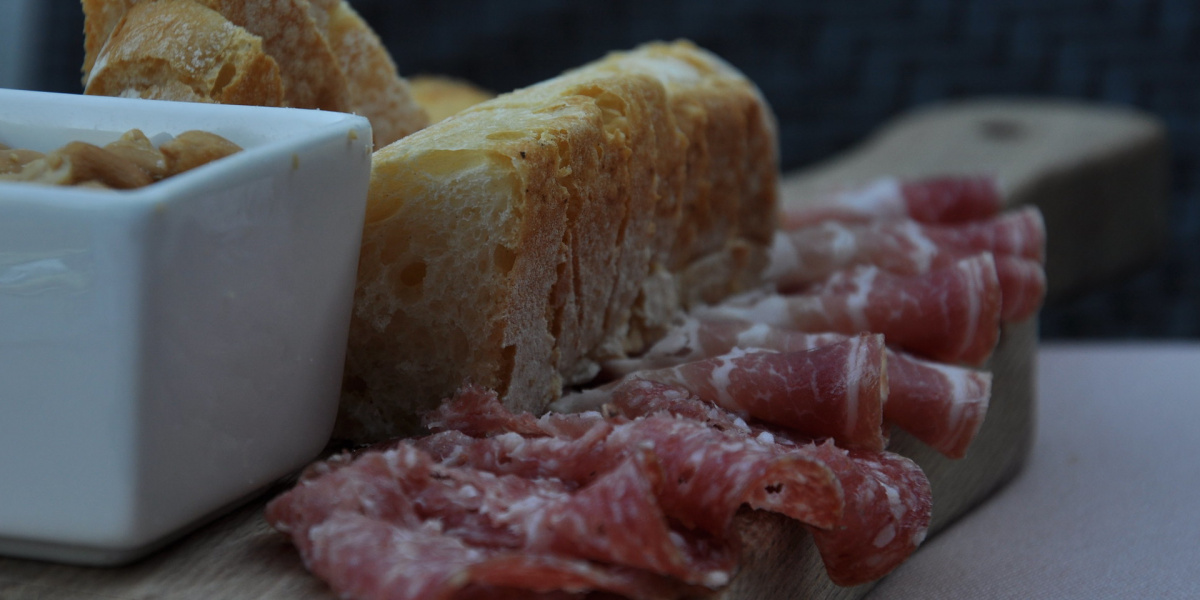 Piedmont's Late-Afternoon Snack
July 17, 2021
3 min.
Adriano Ravera & Elma Schena
Merenda sinoira is barely known outside of Italy's Piedmont region. It is the physical embodiment of a rural lifestyle defined by a sense of purpose. Featuring an abundance of wine and refreshments, it is a type of late-afternoon brunch, offering the perfect blend of socializing and food. The tradition originated among the region's farmers, who needed a boost of sustenance during long days spent working until sunset in the fields. From spring to autumn, it represented a reward for a job well done. The Italian word “merenda” comes from the Latin “merere,” which means “to earn or merit.” This snack time was well deserved, and it featured cured meats, cheese, eggs, crudités, bell peppers and scallions.

The tradition was taken up by the region's middle class, incorporating an expanded menu and bon vivant flair. In the countryside, landowners would invite friends over for a “merenda” after playing cards at the local café. This way, they could also keep an eye on their workers without being too obvious.

This meal keeps in step with the times. A few years ago, a famous New York City restaurant took up the tradition, coining it “slunch,” a combination of supper and lunch. Customers are seated in the late afternoon, enjoying the opportunity to eat well and spend time with their friends and family. 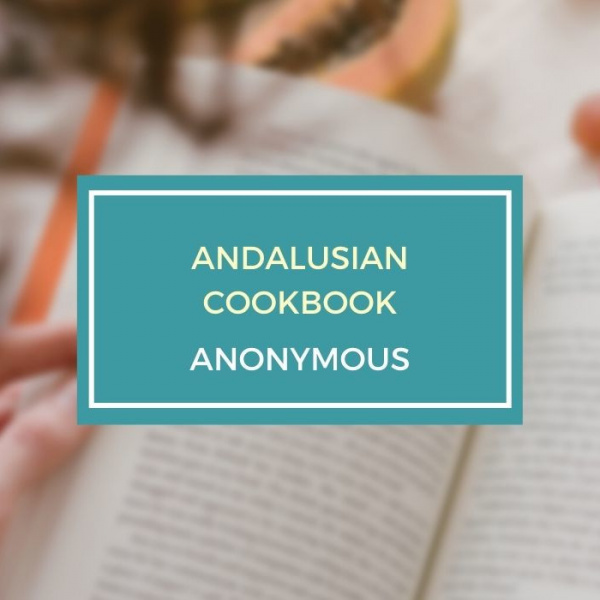 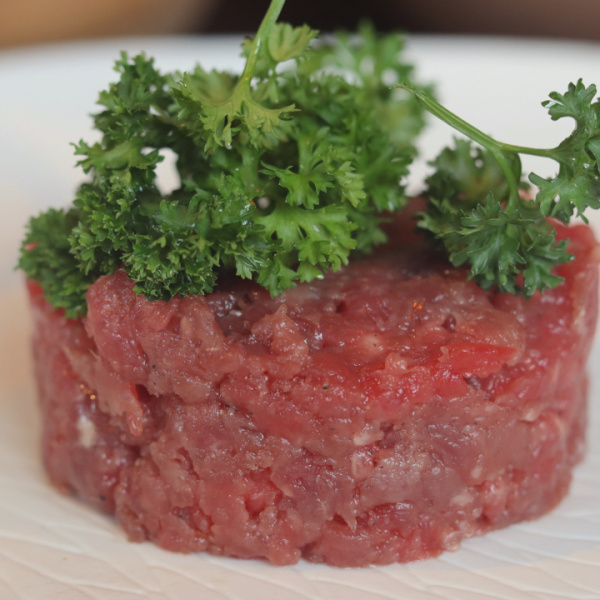 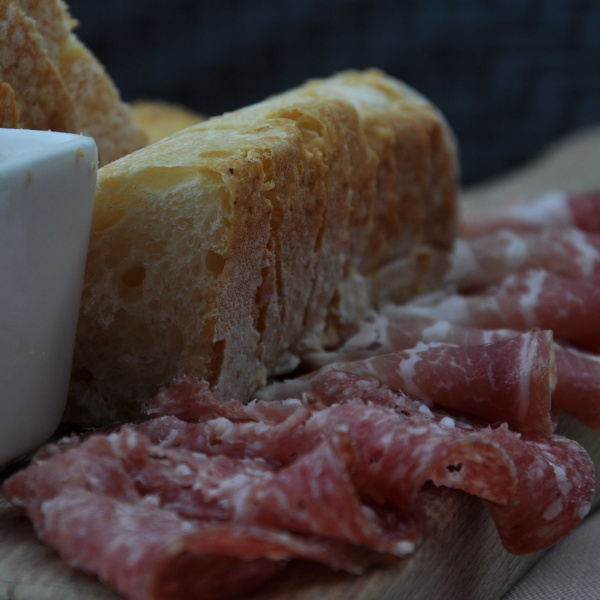