Italian breadsticks
June 11, 2021
4 min.
Adriano Ravera & Elma Schena
In 1853, an obelisk was erected in Torino's Piazza Savoia to commemorate the abolition of ecclesiastic tribunals, an event that many saw as a form of liberation. In a niche at the base of the monument, there were placed several bottles of Barbera wine, a sack of rice and a packet of grissini. Could anything better represent Piedmont? 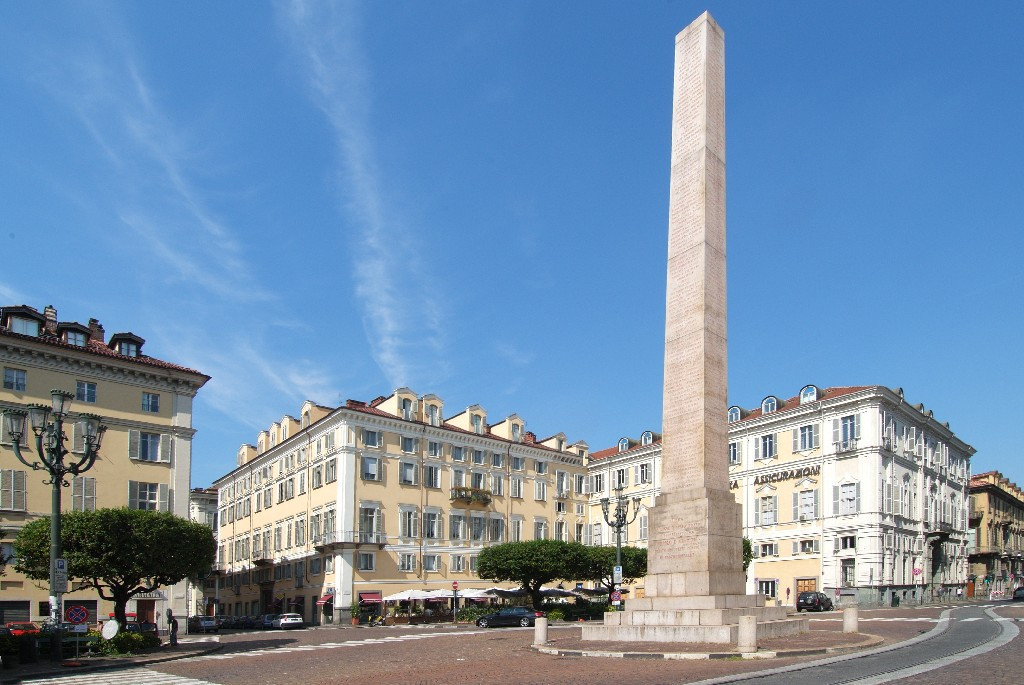 Tasty and easy to digest, grissini require a lot of time and skill to prepare, as only expert artisanal bakers can provide. These long, thin breadsticks are rooted in the breadmaking traditions of local farmers, who ate something called ghërsa o grissia in dialect. Then history took over, when grissini were invented for the Duke of Savoy's son, Victor Amadeus, who at the age of 13 in 1679, was frail and lacking in appetite. Nothing seemed to help his condition, not even exposure to the Shroud of Turin. The court physician wondered if maybe the cause of his ailment was poorly cooked bread. The court baker, Antonio Brunero, lengthened ghërsie cooking time, until they were thoroughly crispy, golden and no longer soft. These slender, crunchy strips could reach up to 1.5 yards in length. These breadsticks did the trick, and young Amadeus recovered. He became stronger, took up horse riding and hunting, and finally ascended to the dukedom. He had a successful reign, was deeply involved in the affairs of France and Spain, and carried out all tactical maneuvers with aplomb. He brought respectability to Piedmontese politics. 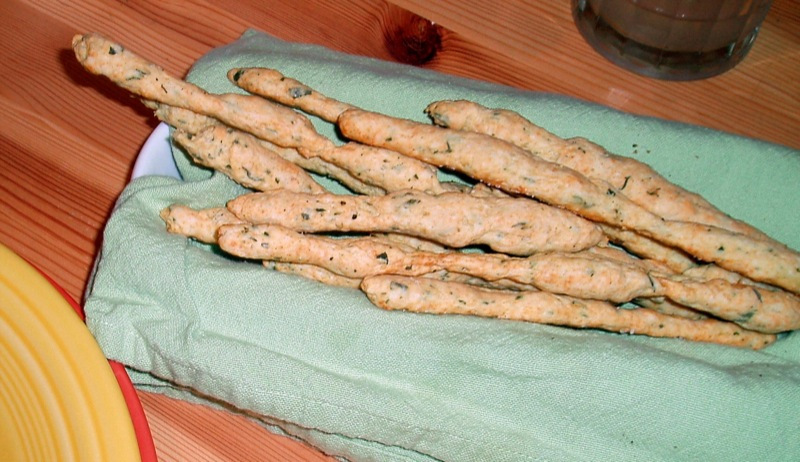 
Step by step, grissini's popularity grew far and wide. They were eaten during royal audiences and tournaments, as well as at the theater. Nearly 100 years later, Napoleon Bonaparte was counted among its ardent fans. Bonaparte suffered from ulcers, which is why he was always depicted with one hand on his stomach in official portraits. He found solace in the “petits batons de Turin” or the “small sticks from Turin” as he called them, and had them sent expedited delivery to Paris.
Tags:
turin barbera grissini piedmont breadsticks duke of savoy baker france spain horse riding hunting antonio brunero royal audiences royal tournaments theater napoleon bonaparte paris
Other articles by
Adriano Ravera & Elma Schena
Other news categories:
Food Stories
Places
Ingredients
Dishes
To drink
The WalkingPalates library
Popular Tags:
meat cheese italy venice rome chocolate naples abruzzo tradition food cookbook wine recipes milan piedmont
Keep up with our latest news and experiences!
Subscribe to our newsletter!
Latest news:
Latest News