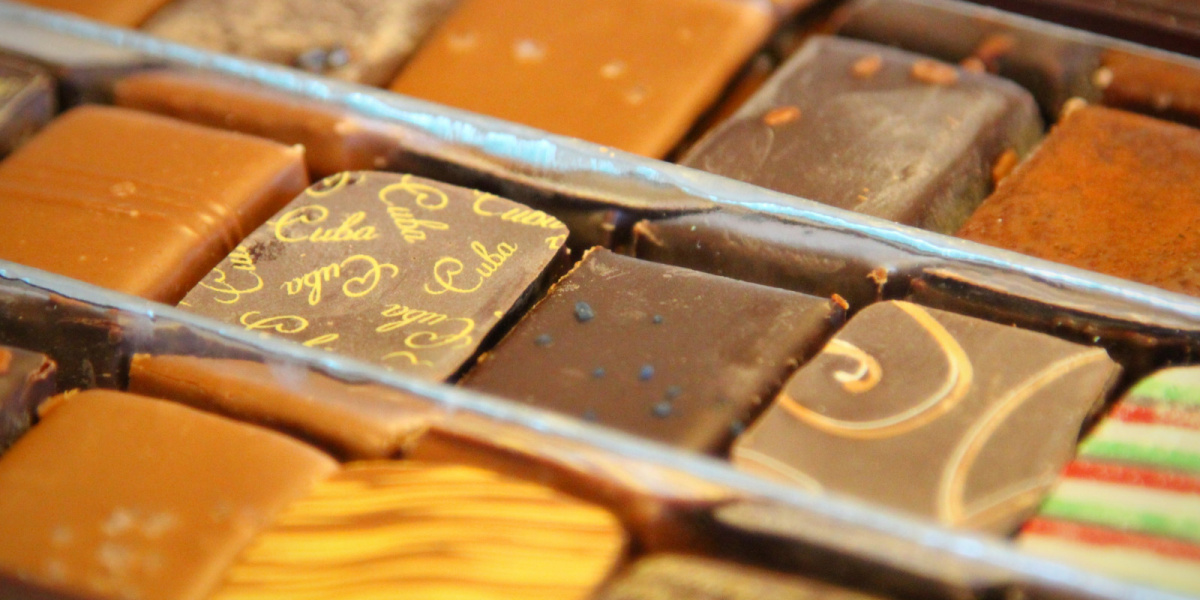 A sweet taste of Piedmontese tradition
May 14, 2021
4 min.
Adriano Ravera & Elma Schena
Turin has been the first capital of Italy, and that’s the past. It still is the Italian capital of chocolate: a deep-rooted tradition dating back to 1678, before Italy existed as a nation and Turin was the capital of a little kingdom in north-west Italy. It is then, almost four centuries ago, that the Queen granted a man called Giovanni Antonio Arì the right to “be the first to introduce and sell chocolate drinks to the public.” This marked the start of a prestigious, high-quality art form that would come to symbolize the city. Bonbons, pralines and cremini are all local favorites. 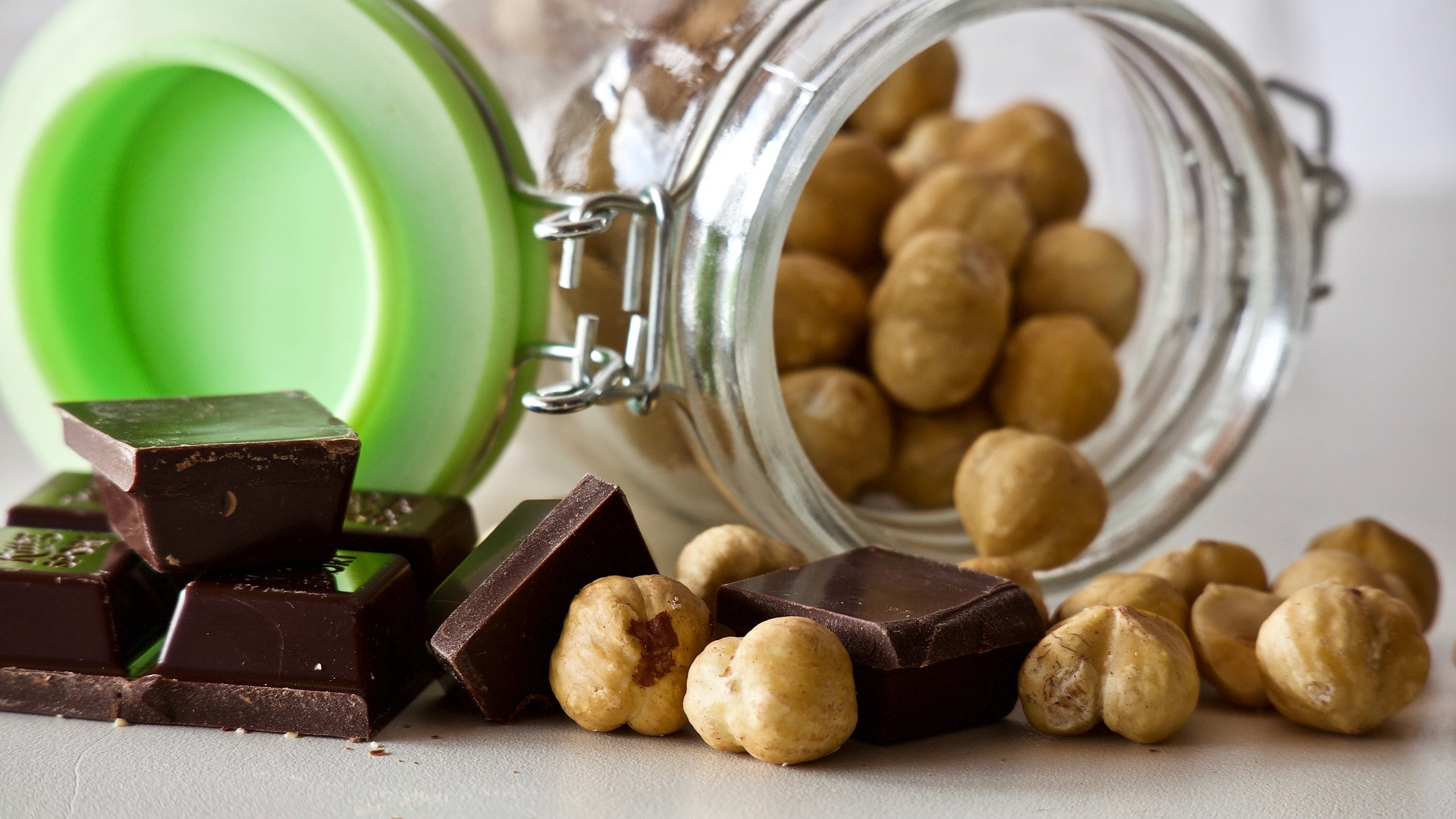 Turinese producers were the first to use mechanical mixers. And it was in Turin that a certain man named Doret patented a hydraulic machine to refine cocoa paste. These innovations increased output and led to new experimental mixes. Fortuitous events also helped consolidate the city's standing as a leader in chocolate. In order to strike back at England's dominance of the seas, Napoleon Bonaparte introduced a continental blockade of products from the British colonies. The price of cocoa skyrocketed. In Turin, producers came up with an ingenious solution: they added hazelnuts to the chocolate, because they were locally grown and inexpensive.
This revolutionary idea led to a new flow of capital. Industry experts and pioneers flocked to the Turin to leave their mark on the city. Caffarel, Prochet, Talmone, De Coster, Venchi are just a few of the now famous names. The chocolate workshops employed enterprising young men from Switzerland who learned the secrets of the trade and took them back home. Cailler, Suchard, Gruber: these names are still important leaders in the chocolate sector, both in Europe and throughout the world. 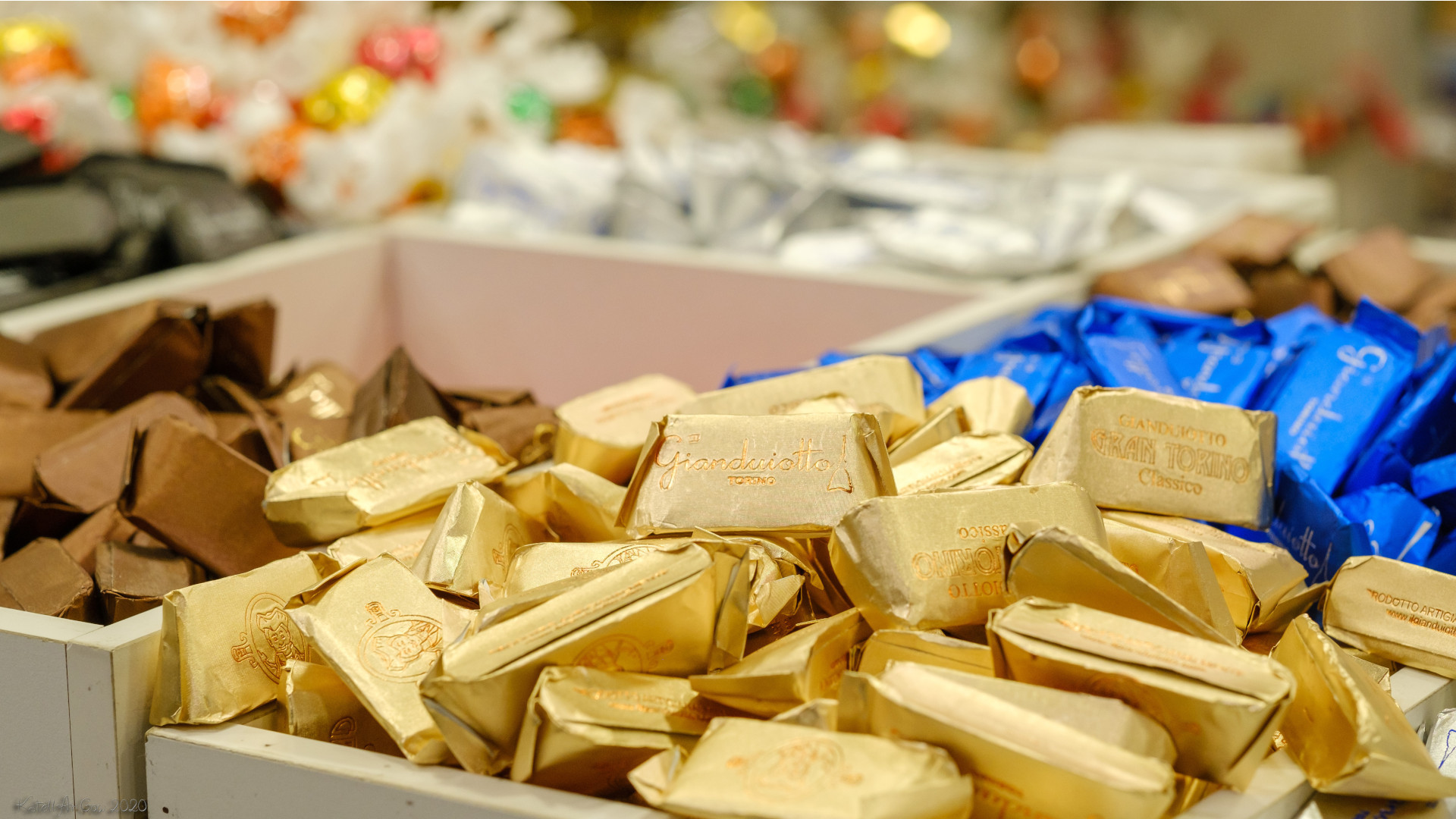 During the city's 1865 carnival, filled with costumes and confetti, a local producer started handing out a new type of chocolate to people who had gathered in the local piazzas. These unique treats were shaped like an overturned boat and were defined by a strong flavour of roasted hazelnut. These soft chocolates melted in the mouth and were the first chocolates hand-wrapped in gold foil — work that was done by women who underwent a rigorous hiring practice: only those with the thinnest, coldest, driest, and most aesthetically pleasing hands were employed. This is how the now world-famous Gianduia was born, taking its name from the good-natured Turinese masked character of Italy's Commedia dell'Arte.
Tags:
gianduiotti chocolate hazelnuts cremini turin piedmont sweets bonbon pralines cremini italian capital napoleon bonaparte cocoa caffarel prochet talmone de coster venchi switzerland swiss chocolate cailler suchard gruber engineering england colonies c
Other articles by
Adriano Ravera & Elma Schena
Other news categories:
Food Stories
Places
Ingredients
Dishes
To drink
The WalkingPalates library
Popular Tags:
wine tradition abruzzo naples cookbook food italy cheese recipes milan venice piedmont meat chocolate rome
Keep up with our latest news and experiences!
Subscribe to our newsletter!
Latest news:
Latest News