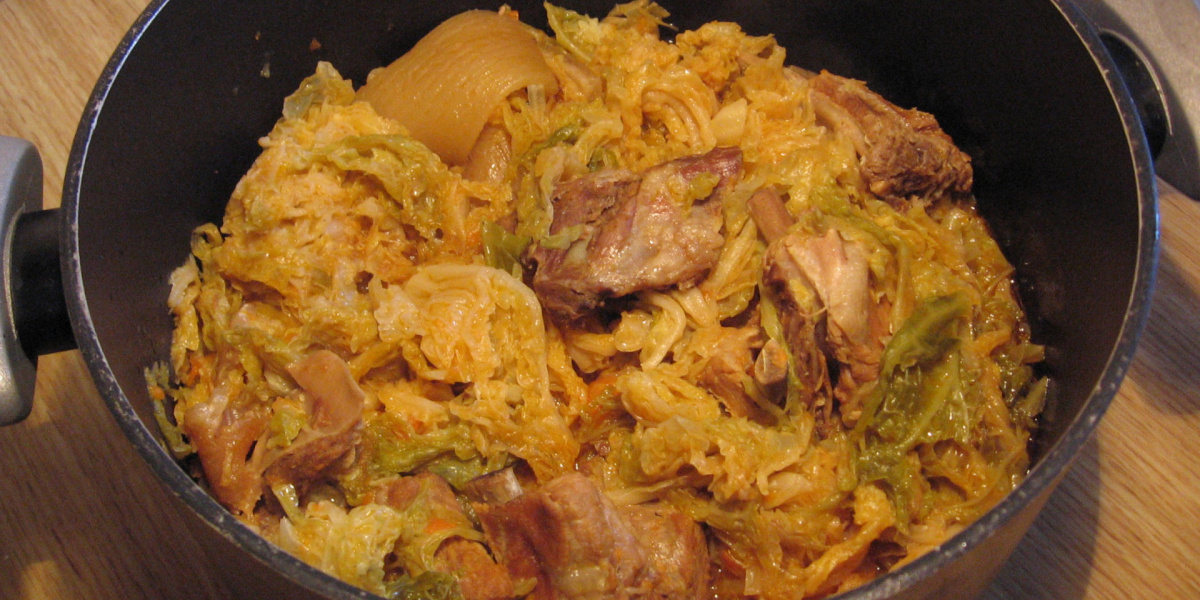 A Poor-Man's Dish Rich in Flavor

February 01, 2019
10 min.
Laopo T.
If there's one dish that represents the entirety of Italy's Lombardy region, it's cassoeula. Does that sound like a mouthful? Don't worry, even Italians have a hard time spelling and pronouncing its name!

What did you say the name is?

The Lombard dialect contains incredible vowels that don’t exist in standard Italian (nor in many other languages). Some people write this dish cassœula, and others cassœûla. There are also a wide array of local variants of its actual name; every small town has a slightly different recipe and name for this dish than their neighbor. For example, the people of Monza refer to it as cassoeura or casöra, while in nearby Bergamo, they prefer to spell it with only one “s”. But we are digressing, let’s talk food (that is international)!

A little bit of history

Cassoeula is a tasty dish of humble origins, harkening back to the not-so-distant past when Lombardy had yet to become the economic powerhouse it is today. It reminds us of the difficulties faced by the peasants immortalized in Italy's Commedia dell'Arte, a theatrical tradition spanning from the 14th century down to the modern-day works of Nobel prize writer Dario Fo. One of the oldest, most popular characters in this art form was Zanni, who represents a sort of idiot-savant court jester defined by an insatiable hunger. It is also the basis for the English word, “zany".

Cassoeula is considered a poor-man's dish, as it is primarily made up of pork scraps, including the head, rind, trotters and ribs. It also contains savoy cabbage, with the best being harvested after the first frost in October or November, as it is sweeter and more tender. Everyone knows the importance of using in-season products, and the Walking Palates team doesn't miss an opportunity to put this sound advice to practice! It can be prepared with a dense, hearty consistency or a lighter, more brothy one. It is the perfect dish for fighting off the wintertime cold.

This dish was born from the folk tradition of using primal cuts of pork, which traditionally are butchered during the coldest months of winter. Cassoeula is linked to the religious feast of Saint Anthony of Egypt, which falls on January 17th, a day that traditionally marks the end of the pork slaughtering season. For generations, this dish has been eaten in celebration of this date.

Today, it is considered one of the supreme dishes of the Lombard tradition. Along with a wide variety of tasty, local Lombard versions, it is also enjoyed in various other regions throughout Italy, including Trentino, where it is prepared with sauerkraut, ham hocks, pancetta, and cotechino sausage. A particularly succulent version is made in Piedmont using goose meat. For this reason, it may be surprising to learn that its origins lay far from Northern Italy. Let's delve further into the roots of this unique dish! 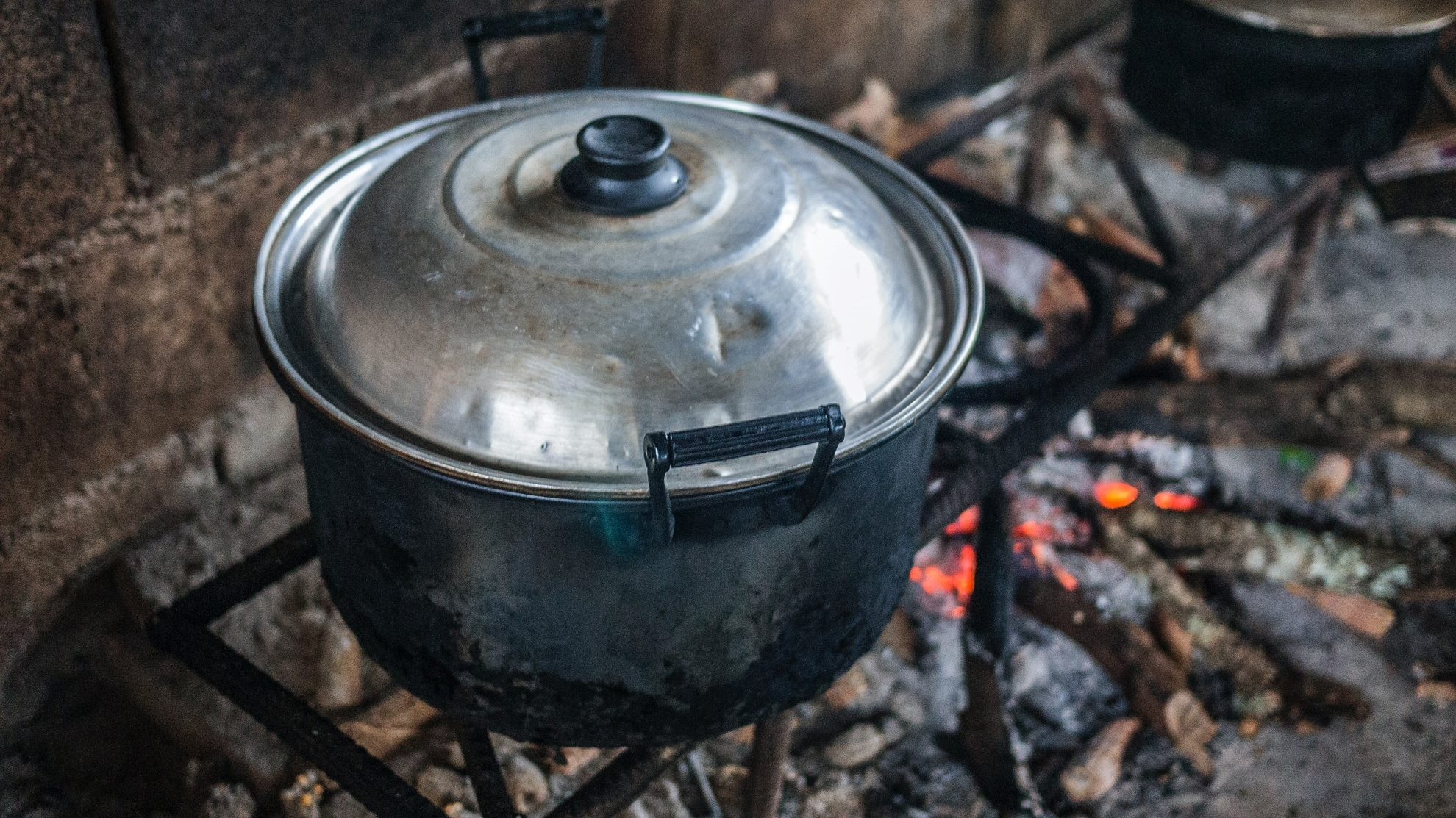 The Origins of a delicious dish

Some believe that cassoeula owes its name to the type of pot it was cooked in, while others claim it was named after the spoon used to stir it. Digging further into history, it seems that it was indeed named after a type of ancient pot used in Spain during the Reconquista, the period when Christians fought to liberate Spain from the Moors, which spanned from 711 A.D. to 1492. At this time, the Spanish started to use a medium-sized pot of Arab origin for cooking chicken stew. This saucepan was highly popular and went by the Arabic name, “qasūla”- Also during this period, it is believed that Christians started cooking versions of Arabic and Jewish stews (as for example the Sephardic Jewish dish called adafina – a stew of lamb broth and vegetables) adding pork to it. Catholic converts were fed this pork dish, as a way to prove their newfound faith, as this meat was forbidden in both Islamic and Jewish traditions.

Some believe that adafina is the precursor of Italian cassoeula. Whether this claim is true or not, the 15th century marks the first record of Spanish recipes for stews and related cookware being introduced to the Italian peninsula. Robert de Nola, who is considered the Grandfather of Spanish Cuisine for his seminal work, Llibre de Coch, published it in 1520 the first printed cookbook in the Catalan language. It contains a recipe for Cassola de carn (Cassola/Pan with meat). De Nola also served in the Aragon court in Naples, and the first appearance of cassoeula in Italy took place between Naples and Sicily — an interesting coincidence or something more? It is now a symbol of Lombardy, where the dish as we know it today established itself in the late 19th century, although this rich, poor-man's meal was already mentioned in Antonio Odescalchi's cookbook, Il Cuoco Senza Pretese (Unprentious Cooking), published in 1826.

There are other versions of cassoeula's origins, but these tales are less colorful and also less interesting. We'll state them here for the record, but our experts favor the explanation given above. For example, there are those who believe that the name comes from the French word for a type of pot, or cassérole — from where we get the English word “casserole”. There are others who believe it is a peasant adaptation of a luxurious 16th century stew, only using cheaper ingredients. The recipe is an expedient way of not wasting pork scraps and the dish's frugal aspect certainly rings true but does not explain the origin of the word. 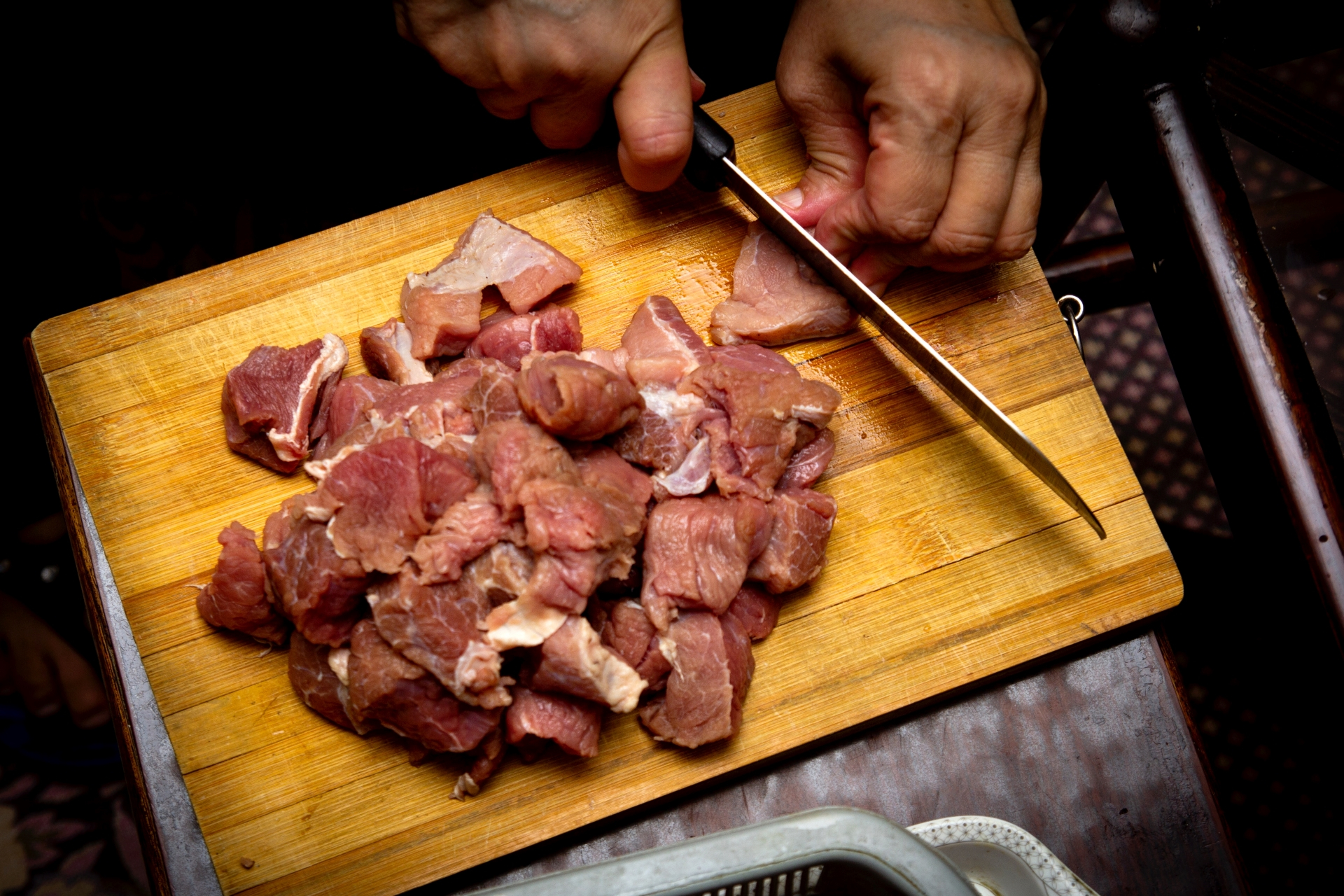 A Single-Dish Meal with Many Variations

No matter how it came about, cassoeula is a hearty, single-dish meal, offering a large caloric intake. It is easy to make but requires a fairly large amount of time to prepare. If you have three hours to spare – and no, we are not joking, some varieties require even more! — and want to cook a tasty dish with far-flung roots in Arab, Spanish, Neapolitan and Milanese cuisine, check out our recipe for a low-cost, yet highly appetizing meal!

The classic recipe has a myriad of variations suiting local tastes. For example, in Como, they use the head of the pig instead of the trotter, while the people of Pavia prefer pork ribs over primal cuts. In the areas surrounding Pavia, there exists a beloved traditional version that uses goose meat. Those in Milan prefer a brothy variety prepared with pig's ears and snout, or a variant that substitutes chicken instead of pork. A famous permutation that hales from Bergamo is denser, with less broth, using traditional cabbage instead of the savoy variety. Finally, in the province of Varese, they cook the dish with verzini sausage. A modern adaptation is to replace the butter or lard – which is the base of all traditional versions — with olive oil.

We're hungry now, so we are going to sign off and prepare our very own cassoeula! When traveling in Northern Italy you may also come across this dish with the names bottagio, from the French word, potage, meaning soup, or cazzola, the Italian word for trowel – but don't worry, it is never served with one! 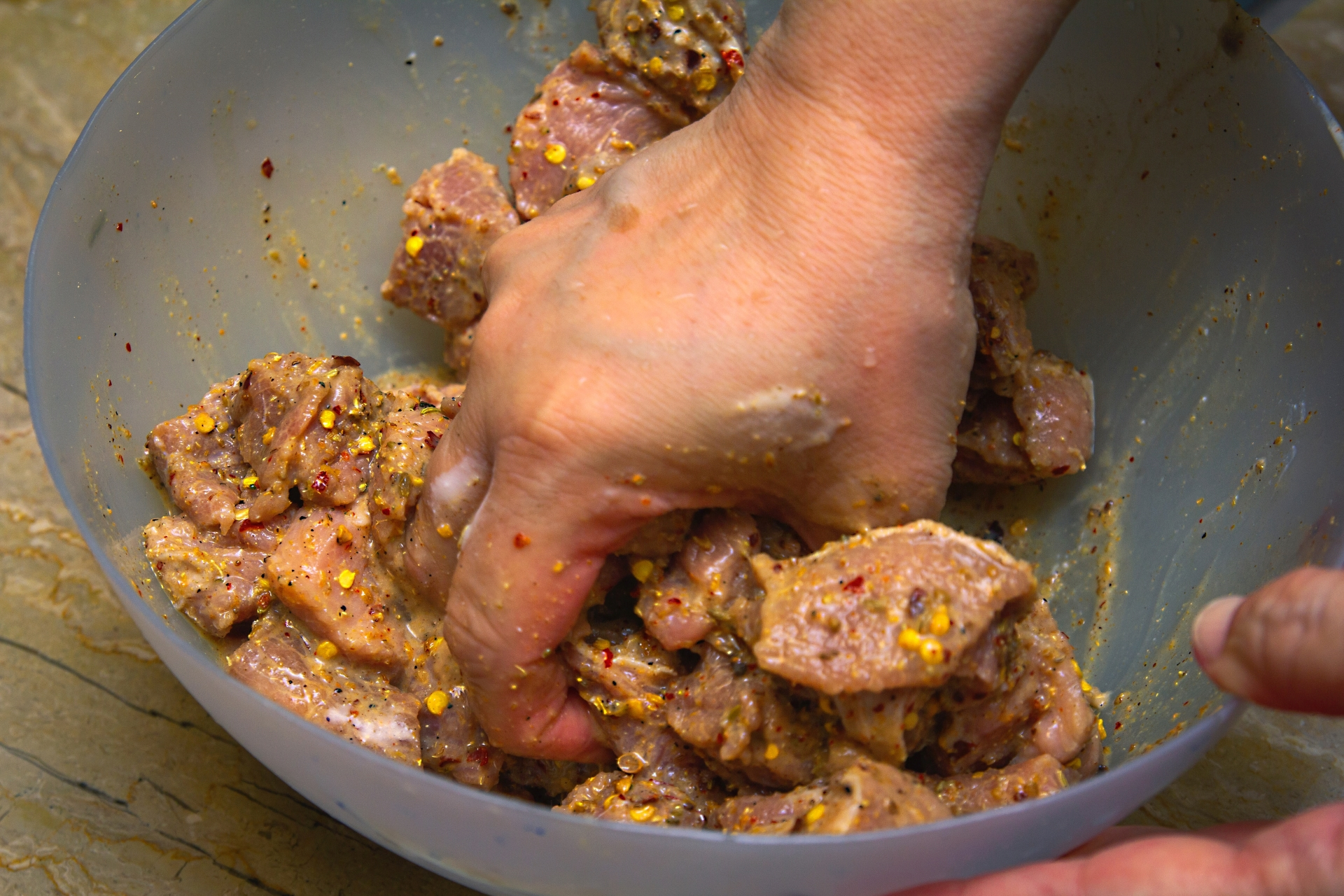