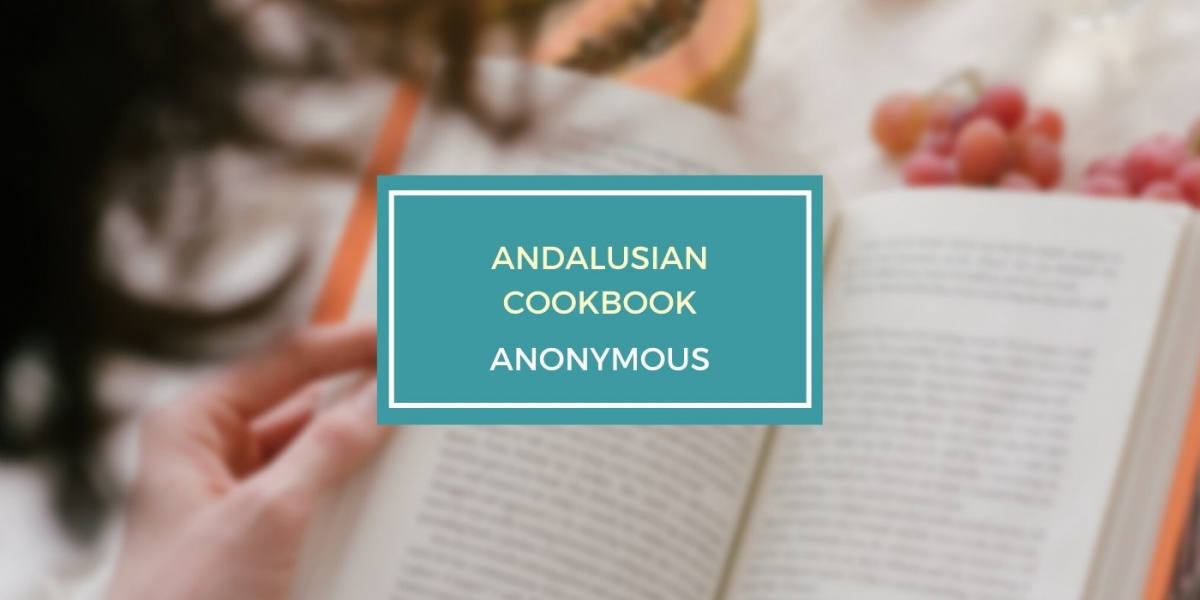 by Anonymous
September 02, 2021
2 min.
The Librarian
“Know that familiarity with the use of spices is the first basis in cooked dishes, for it is the foundation of cooking, and on it cookery is built.”

What fascinates me about gastronomy is the constantly changing results of contacts between cultures, lands and ingredients. To me, the influence of one cuisine on another is not only in the number of recipes that come across from one to the other, but the numerous forms of contamination that enrich each other, bettering each other.

“The Andalusian Cookbook” is a long compendium of more than 1,000 recipes. The anonymous author is replaced by the painstaking work of translator Charles Perry, who renders the text from its Arabic origin into Spanish and, then, into English. It is thanks to his work that we can read what can be defined as a unique manifesto of the luxurious and sumptuous Andalusian cuisine. Its sophisticated character is the result of centuries-long Moorish presence in the Iberian peninsula. The cuisine of Spain is deeply rooted to the culinary of this period. That is one of the reasons why it is interesting to read this text, from which the author has left out the superfluous, and leaving us lists of dishes and recipes that make up the ancient Andalusian gastronomic corpus.

If you are curious to taste and recreate these flavours of the past, we invite you to browse through the virtual pages of the book below!