An ideal time for cultural and culinary vacations in Italy
July 28, 2019
7 min.
Sofia M.
Italy in August, for me, means a sea of brightly coloured umbrellas lining the coasts and the sweltering near silent streets of the cities. Why are the coastal areas and the inland so starkly different during this month? The coastal migration is largely due to Ferragosto and the unique history that has shaped the holiday.
My view on this? August and especially Ferragosto is the ideal time to have cultural and culinary vacations in Italy. Let’s find out more about this special event, its origins and meaning for the Italian.

August, as we now know it, was once the month of Sextilius (meaning the sixth month by the way!), but it was renamed after Caesar Augustus (Octavian) in 8 B.C.
The national holiday of Ferragosto dates back centuries, long before its Catholic affiliation. The first celebration of Ferragosto began with the Roman empire when Emporer Caesar Augustus defeated Marc Antony in the Battle of Actium. Originally titled “The Feriae Augusti” (literally the Festivals of Augustus), these festivals commemorated not only the victory in the Battle of Actium but also the Consualia, a religious rite which celebrated the harvest. In ancient Rome, the month of August was one of rest for hard laborers. Even the horses, oxen and mules were given the month off of work and adorned with flowers. While many of these traditions have continued throughout history, the month of August was not always considered a month of rest. 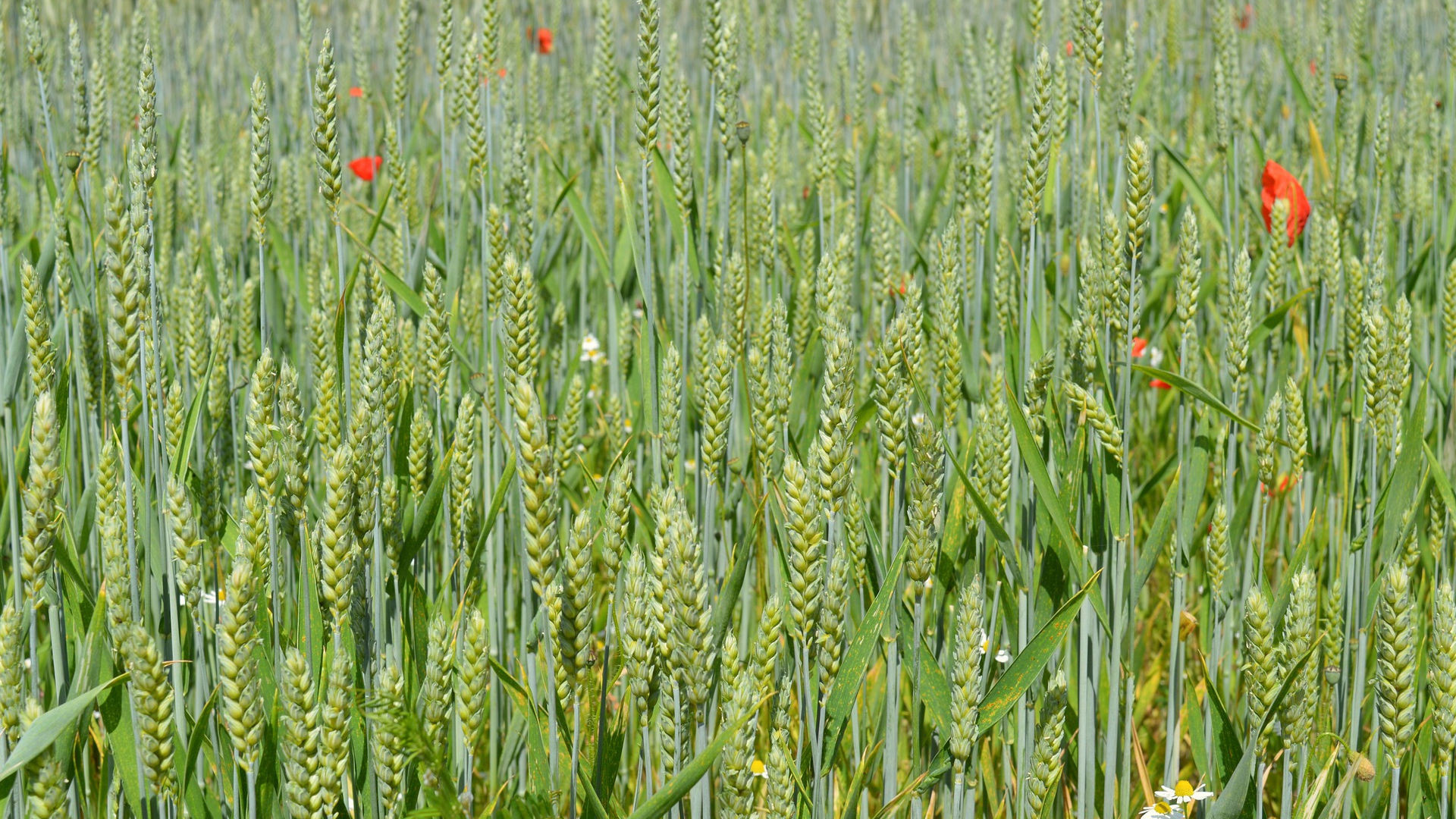 Later on in time, Ferragosto, which takes place on August 15th, was the day designed by the Catholic church to Celebrate the Assumption of the Virgin Mary into heaven. This feast commemorates the death of the mother of Jesus and her assumption into heaven at the end of her life on earth. Like many Catholic holidays, the Assumption of the Virgin Mary was organized to line up with pagan holidays that already existed, such as the Feriae Augusti. Italy having historically a predominantly catholic population, saw a growth in popularity of this holyday and the birth of new traditions associated to it.
Much like it’s Roman genesis, during the fascist era August became again the month of vacation-celebration that we see today – and Ferragosto its most important day. Factories would shut down in August and travel offers were made available.
Many of these traditions have lasted throughout the years. There are many travel discounts offered through the month of August and Ferragosto still remains a day of rest for most Italians. 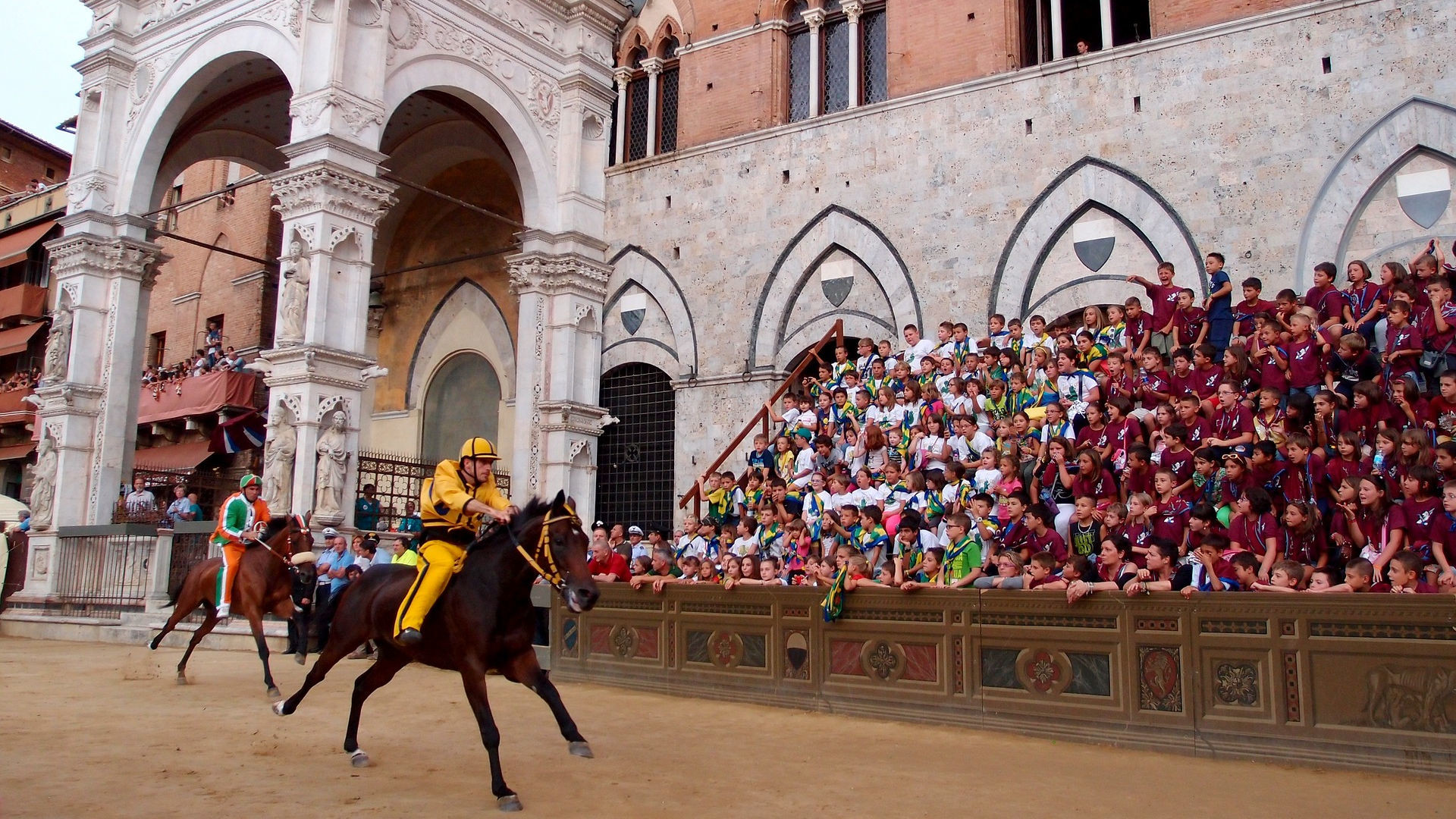 Modern-day Ferragosto is a beautiful blend of the historical periods that have influenced the holiday. The world famous Palio of Siena, possibly the oldest datingannual horse race in the world, still takes place today and has its roots in both the Feriae Augusti celebrations and the assumption of Mary, to whom it is dedicated. Many towns have processions carrying statues of the Virgin Mary to celebrate her assumption into heaven – one of our favourite, unknown to most (including Italians) is the one taking place in the town of Lucera that also includes a beautiful historical parade.
Italians celebrate Ferragosto with food, wine, family and friends and often go for a picnic by the beach or in mountains and woods from morning till late at night.
Traveling to Italy during the month of August, and especially during Ferragosto, has its challenges, but it can also be a great opportunity for tourists to have great culinary experiences, visit some of Italy’s most famous museums (beware, some of them are closed on Ferragosto) and experience the culturally rich festivities that commemorate the holiday. Many recipes, like the chocolate eggplants,for instance, are traditionally made only around Ferragosto.

If you are traveling to Rome or other major cities in Italy during August, there will be plenty of tourist attractions to explore, and also hundreds of events with music, dancing, theatre and more. Beware that access restaurants and shops may be sparse. Nonetheless, tourists can take advantage of the smaller crowds while seeing attractions that are usually very crowded like the Colosseum and the Pantheon.

If you do choose to go to the coastal regions of Italy during Ferragosto, be aware that it may be very crowded. An areal view of Italy’s beaches during this time shows an array of colourful beach umbrellas as far as the eye can see. Stay until dusk to watch fireworks over the water – another tradition of Ferragosto in many parts of the country – and bask in the beauty of the Italian summer.