The delicious and ancient story of an unexpected combination.
September 15, 2019
6 min.
Samantha P.
Today we’ll talk about a dish that’s a little unusual.

Curious and unknown to many even in Italy, it is typical of Sorrento and Amalfi area: a dessert traditionally associated with summer. We discovered it during a gorgeous stay in Sorrento.
When we talked about it in the office here at Walking Palates, it initially sparked a bit of suspicion. Some of us thought that it was the result of a culinary accident or an over-the-top attempt at innovation. However, it also piqued curiosities, beside inciting jokes and giggles. It kindled discussions (not to mention that it roused a conspiracy theory). One of our managers affirmed that it was probably an attempt by some unknown chef to make a name for himself. But we had to looked further into it. We even tried some. And we discovered that it’s not just an exquisite dessert, but also a recipe rich in history and tradition. 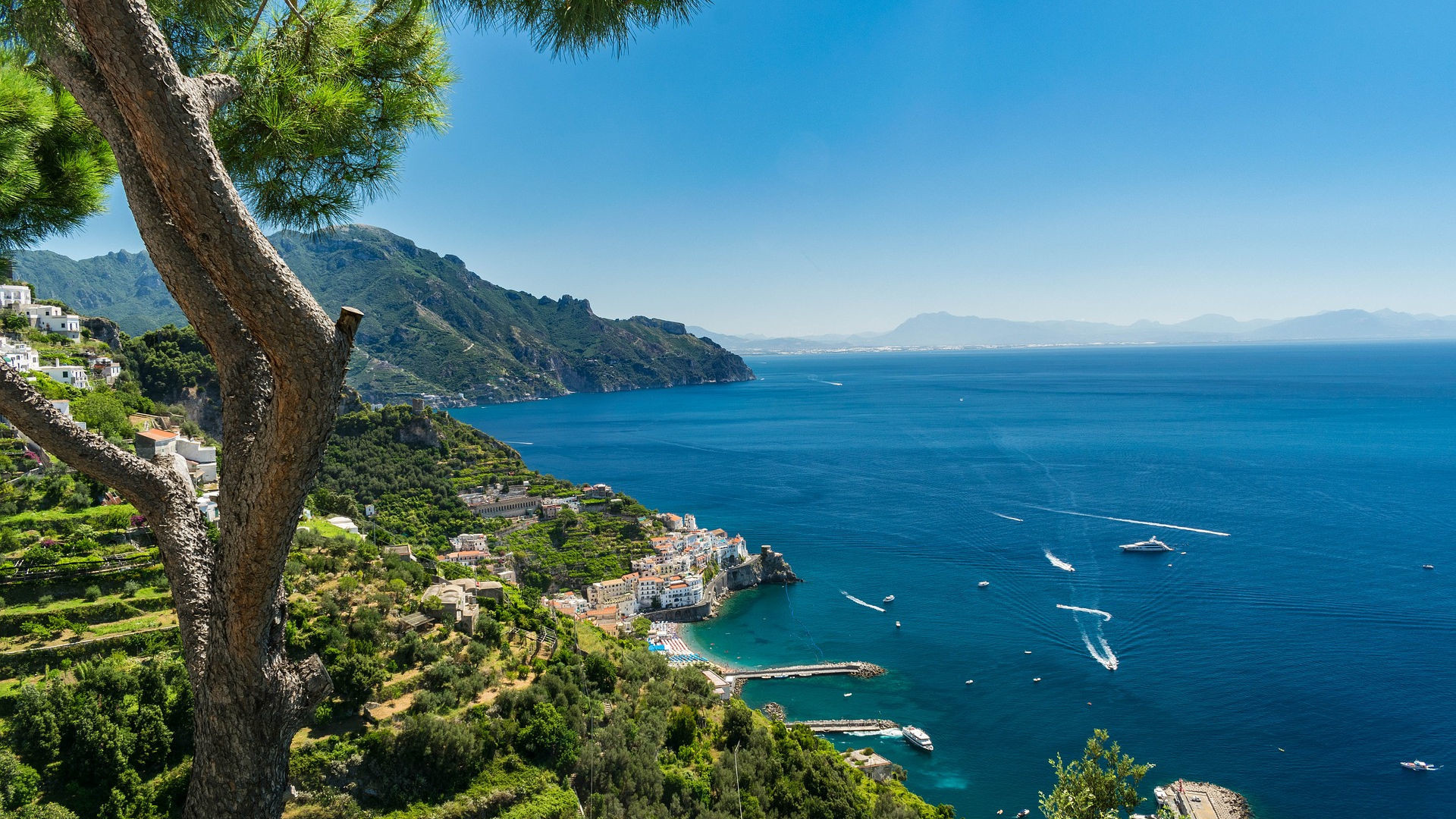 An Amalfi recipe with an important past

We’ve already dedicated a post to eggplant a few weeks ago. An extraordinarily flavorful vegetable that goes well with numerous recipes. The recipe of “chocolate eggplant” appears to be native to the Amalfi Coast: specifically, to the town of Maiori, which claims the origin of the “mulignane ca ciucculata” as they call them in the local dialect.

Around Amalfi coast, the dish is traditionally prepared to celebrate Ferragosto, a major Italian holiday held on August 15. It covers an ancient and deep-seated tradition in the gastronomic culture among the folks of Amalfi, Capri and Sorrento area. Our “inside sources” maintain that only here, do they know how to make it “as God intended”. It is also said that at the end of the 19th Century, the immigrants from Maiori in Latin America shipped the highest quality cacao to their family in Italy, so that they could make the best sauce for this recipe. Others, however, say that the modern version of the recipe was born after the second World War, when the Americans landed in Italy with huge supplies of chocolate, that was then used to modernize the preexisting “sweet parmesan” recipe.

In fact, the concept of using eggplant in dessert has ancient origins. For example, recipe dating between the eighth and ninth centuries from the Saracen settlements of southern Italy, mention eggplant served with a sweet liquid. A similar variant, perhaps of the same origin, is passed down by the monks of Tramonti (a province of Salerno) since the middle ages. It is made of fried strips of eggplant dressed in a sweet liqueur. The spread of the recipe for sweet eggplants appears to be traceable to the work of the Augustinian nuns of Santa Maria della Misericordia, dedicated and renowned pastry makers who are also credited as the creators of many other common delicacies within the area.


And then chocolate eggplant made it to the big city!

The nuns took the delicious recipe as far as Amalfi, where the local pastry chefs made it a part of the local and of the Sorrentine culinary tradition. It is said that sweet eggplants delighted a noble guest, a niece of the Tzar Nicholas II, who went into labor while traveling in the countryside. From the nuns, she received a basket full of local delicacies, including chocolate eggplants, which deeply impressed the noblewoman, so much so that she introduced them to Russia.
The change from liqueur sauce of the cooking monks of the Tramonti Monastery to chocolate sauce probably occurred as a result of the outsourcing and spread of the recipe. Between delicious additions and fortunate experimentation, chocolate (that is also more suitable for children than liquor!) became to be more and more employed and is today the “real” ingredient. Eggplants soaked in the sweet liqueur used by the monks can still be found. The liquor is also a product of the monks and it is made of the herbs and the spices of Amalfi coast and Sorrento peninsula.
It is likely that a cook coming from these coasts – or maybe from Capri – introduced the recipe to Naples. We know in fact that at the court of the kings of Naples and Sicily, the Bourbons, an eggplant with sweet sauce was offered to the royals, in the middle of August, in celebration of the festival called “della ‘zngegna” honored in the Neapolitan quarter of Santa Lucia.

Now, check out the recipe and try to reproduce this ancient, unlikely, and delicious dessert.